QXMEN has learnt that tickets are already selling out to some of the hottest parties taking place during the week of full-on fetish fun.

There’s still a small number of VIP and combi tickets available online so be sure to book yours now before they run out.

There are a limited number of FWL advance ticket bundles, including £99 for all parties during FWL (usual price £149) and the 1+1 combi ticket offer – £25 for the Full Fetish and one other event – are available from www.recon.com. Buying on the door will cost you more.

Regular tickets will be available from other retailers including Expectations, RoB, Regulation, Clone Zone, 50&Dean and Prowler from the end of this month.

We’ve learnt that to launch the week there’s an exclusive Recon premium members-only party on Sunday July 6th where members can meet the Recon team and other premium members and plan their fetish frenzy for the week ahead.

A fantastic venue has been booked but the guys at Recon are keeping tight-lipped about its location. For all things Fetish Week London 2014, follow facebook.com/recondotcom or www.fetishweek.com. 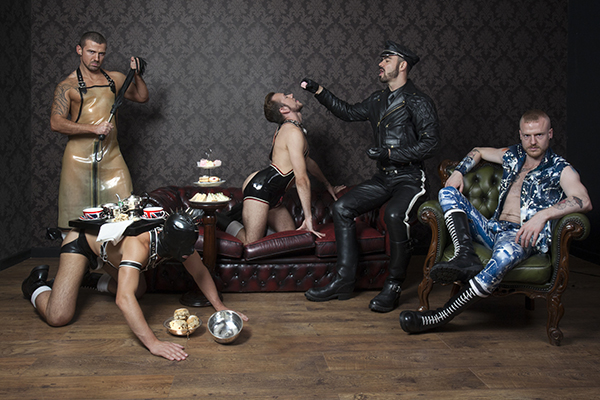 STOP PRESS: Recon has just announced that, due to higher than expected demand, it has released a small number of additional combi tickets to Friday night’s Into The Tank and Full Fetish on Saturday. Paying on the door will cost you £40. But if you buy in advance – with guaranteed entry – it’ll only cost £25… It’s a no brainer! Get yours now before they all go.