Europe is a haven for fuck fans everywhere, with their free and open attitude to sex. This means there’s a wealth of sex clubs across the continent worth checking out. Here’s the first of our TOP TEN EUROPEAN SEX CLUBS, focusing this time on some of our faves in Berlin, Paris, London, Madrid and Barcelona!

Fetish-friendly hard cruise and sex bar in Barcelona with regular theme nights. To enter they like a minimum of fetish “dress code” and clothing like sports, jeans with harness, urban, leather, rubber, army, jockstrap, underwear, speedo … but you can ALWAYS enter completely naked. Always with boots or sneakers (no flip-flops allowed). If you want you can bring your fetish clothing in a backpack and change upon arrival inside the bar. The entrance fee includes, the cloakroom and first drink.

Berghain’s basement is considered by some as the best sex bar/club in the city! Many theme nights like a piss night, SneakerSox, Gummi rubber night and more so check their calendar. Hosts the twice-yearly SNAX sex party extravaganza.

This address in Paris 11th district has been running for 20 years as one of the busiest sex-clubs of the French capital. The Bunker is one of the best equipped sex-clubs in Paris with 38 cabins, 18 glory holes, 3 slings and numerous other equipments for any desire. Theme nights every day (dresscode). Open Mon-Sat 4pm-2am, Sun 4pm-11pm. Entrance 10€. 10 minutes away from the Marais 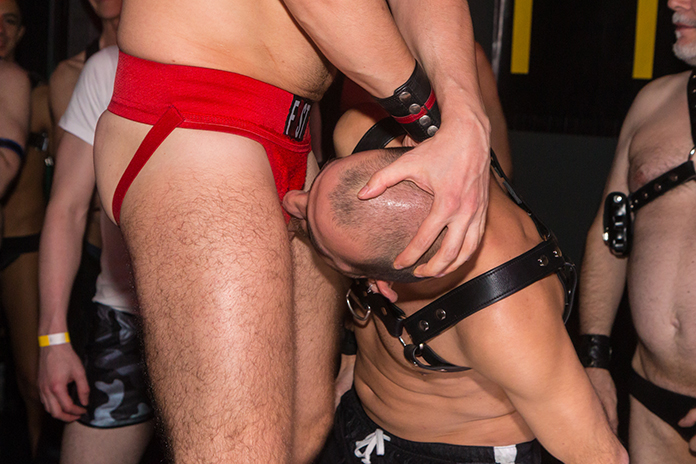 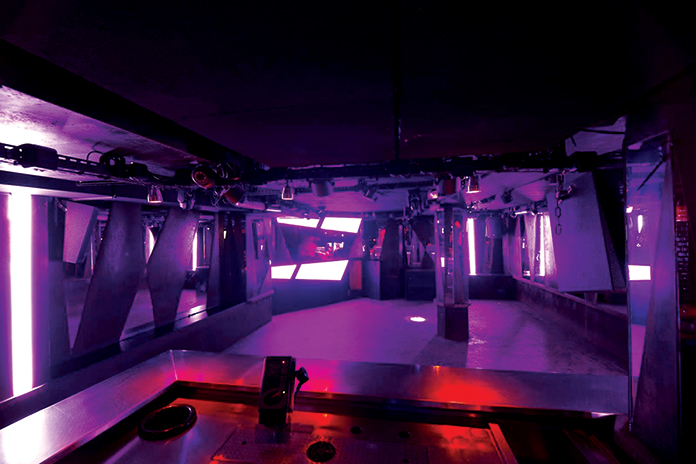 Club Baco is a private gay cruise club in Madrid, attracting mainly fetish fans and leather dudes, hosting different themed events every weekend. They are a club where sexual diversity is their signature. Four zones over 100 sqm. Members only, €10-20. Ring bell to enter. Open Fri and Sat 9pm-2:30am, Sun 6pm-1am.

Naked is a 100% gay leather and fetish bar, with two rooms spread over two floors, a large darkroom (30 sqm) with banks and central bed, a sling and film screenings. Dress code: naked/underwear/jockstrap everyday with special theme parties like swimwear and sportswear.  Open every day, Mon to Sat; from 6pm to 3am, Sun 4pm to 3am. Entrance €12 (includes two drinks), €6 under-30s. 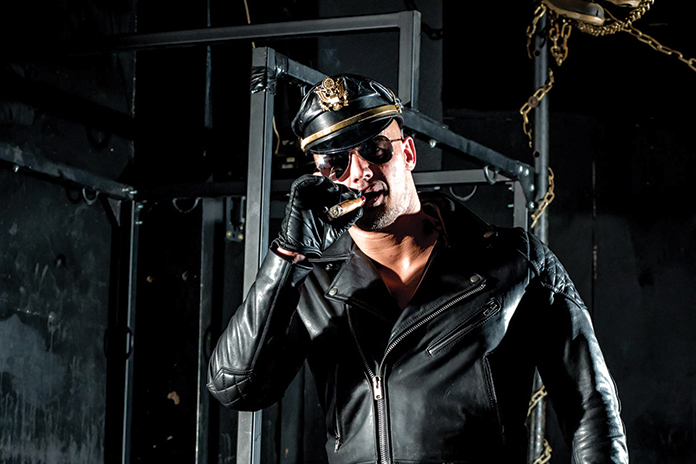 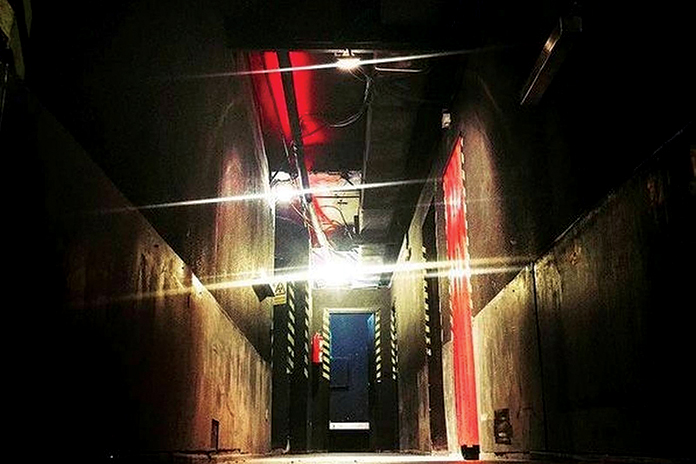 The Meat Rack is a private, members-only gay cruise club, only a 15-minute walk from Chueca, close to Malasaña. This former underground garage offers a chill out zone, maze, water sports area, open and closed cabins, slings, cages, and sports playroom. Wed and Thu, 10pm to 4am; Fri and Sat 11:30pm to 6am, Sun 11pm to 4am. Entrance €12-17, no credit cards. Bring ID. The Meat Rack is primarily a naked club but fetish, leather, harnesses, jockstraps, underwear, swimsuits, sportswear, trainers, etc OK.