The guys will be in town showing off the new CockyBoys toys, which are available at Prowler. We’ve been told that not only will the boys be posing for photos, but there might also be a few surprises to look forward to!

Jake, Angel, Levi and Liam will be at Prowler Soho from 6pm to 8pm on Wednesday March 25th. Get there early, because this event is going to be huge! 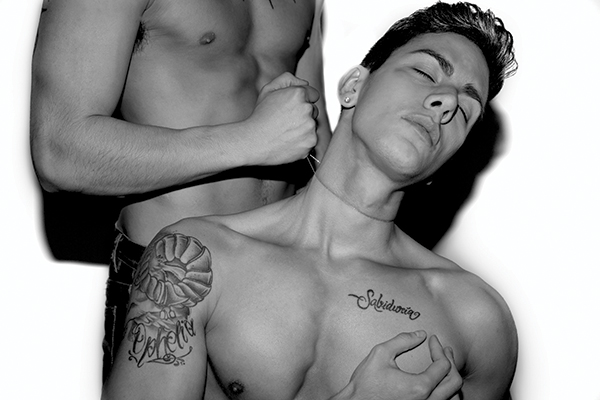