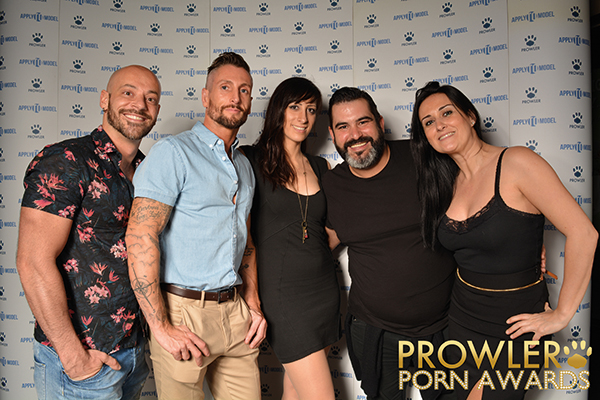 Don’t miss out on what’s sure to be one of the most talked-about adult events ever, cast your vote and bag those tickets today!

This year’s performers get together for brunch the morning after the awards! Performers will be met by Porn4PrEP staff at the ticket barrier at Baker Street station at 11am. Food and drink will be provided, but performers are free to bring something to share at the meal. The brunch is a chance to socialise, with an optional interview with the hosts Porn4PrEP. So put on your best TV-ready look! Interviews ask questions like “What advice do you have for people who are nervous for having their STI tests?” and “What advice do you have for coming out?”. A chance for performers to voice their thoughts and advice, the answers are vetted and used for public health and well-being outreach. Porn4PrEP raises awareness by distributing advice via social media and some within adult film projects.

An evening with adult star and singing sensation Mickey Taylor (pictured), hosted by Mr Pam! The gorgeous Mickey will be performing songs from his new album ‘Midnight Palace’ as well as covers we all know and love plus, Vivienne Lynsey will be there too! Each attendee will have the chance to have a 1 on 1 meet and greet with Mickey and receive signed merchandise. This will be a chance to get up close and intimate with Mickey and see him perform like never before. Music, camp comedy & Mickey! What more could you want?! 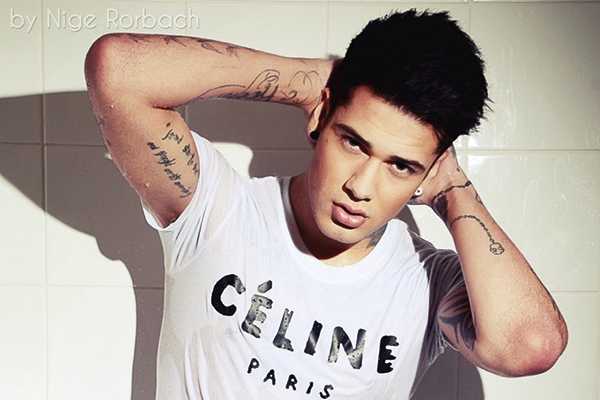 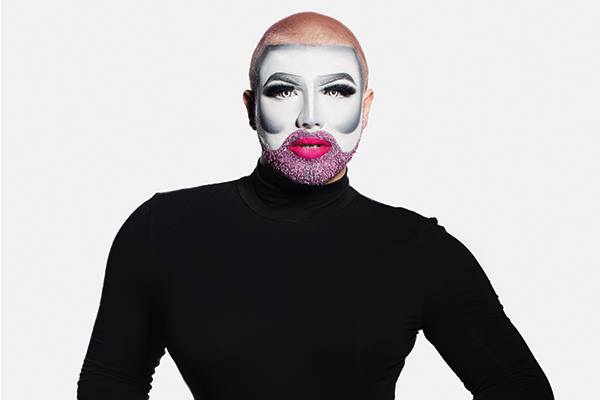 It’s the first time I’ve been involved! I’m really excited to get stuck in, and see all the hot men. It’s a big event in the gay social calendar, so I’m chuffed to be asked to be there.

They’ve got to be FIT, not necessarily hung, but a nice penis is a must! They need to have a charm, too! It has to come across to keep you watching past three minute mark, if you know what I mean.

Well, I’ve had a lovely outfit custom made, and I’m hoping to look glam, catch the eye of the lads there, and cause a bit trouble as well!